Queerness and religion are often contentious bedfellows in the LGBTQ community. This safe space will allow for panelists to examine and explore the complex relationship with, and the intersection between, spirituality and those who identify as queer.

Please join us for this VIRTUAL event. All those who register will be sent a zoom webinar link to attend. For more information of our esteemed guests, please check out their bios below:

Rev. Kyle Lovette (she/her), a clergywomen in the United Church of Christ, has served churches in Northern California and Hawai‘i. A Cal grad (Go Bears!), Kyle has two adult sons, made the old-fashioned way. Kahu Kyle came out to herself and the world in her twenties when she was in seminary. Folx in Hawai‘i started calling her “Chaplain to the Rainbow People” after she rallied supportive clergy to stand with people at the State Capitol during the marriage equality struggle. 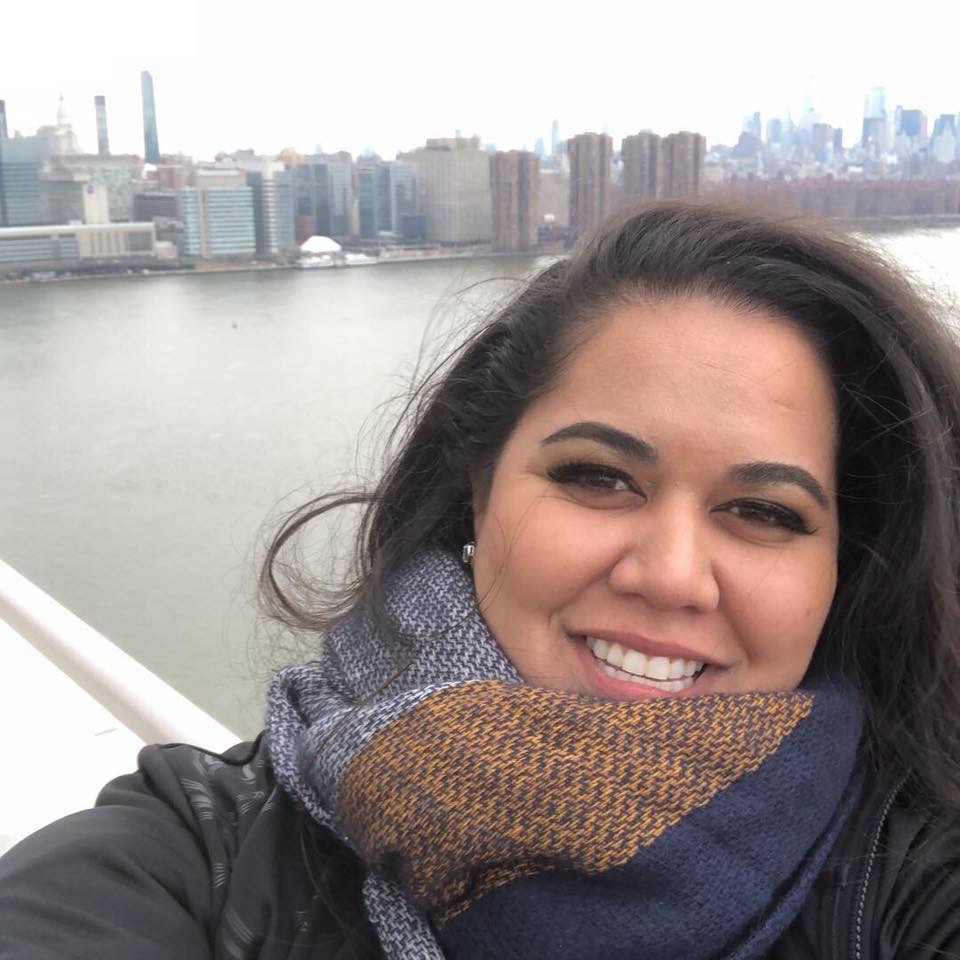 Kristin Wiberg (she/her) was born in Provo, Utah and raised in Pasco, Washington and Boise, Idaho. At 18, she forewent her athletic scholarships to pursue knowledge about my indigeneity. This was done through both formal and informal education in Laie, Hawai‘i as well as the land of my iwi in Whangaruru, Aotearoa.

Some of the most influential mentorship regarding my indigeneity and genealogy has been from Tevita Ka’ili, Kamoa’e Walk, Isaiah Walker, Chadd and Clem Paishon, Pomai Bertelmann, Rowena Reid, Valetta Jeremiah, Seamus Fitzgerald, as well as family members Kingsley and Julie Purcell Ah You, Mona and Jason Porter, Tina Purcell Niumatalolo, Tone and Ali Iuliano, Honey and Les Paora and a plethora of other family members.

Kristin was a full-time minister for The Church of Jesus Christ of Latter-Day Saints in Michigan. She was also an early morning seminary teacher for students at Kahuku High School. Today, her ministry continues as she identifies as an active, practicing, unorthodox, queer member of the church. My ministry also continues professionally in the home automation industry as I’m focused solely on recruiting, developing, and promoting bipoc and lgbtqia+ individuals. Holding the tension between my religious organization and my faith, sexuality and indigeneity is a daily practice.

The Rev. Dr. Moses D. Barrios is the newly called Senior Pastor of Calvary by the Sea Lutheran Church in Honolulu, Hawaii, originally from Los Angeles, CA with 20 years of ministry experience. He holds a Master's in Theology and a Doctorate of Ministry from Fuller Theological Seminary. His other theological studies derive from Pacific Lutheran Theological Seminary in Berkeley, CA and Luther Seminary in St. Paul, MN. He is an Ordained Roster Minister of Word and Sacrament with the Evangelical Lutheran Church in America (ELCA) and loves to teach and speak on race, diversity, multiculturalism, inclusion and rethinking church ministry.

B. Lani Prunés is a strategist with foundations in journalism, media, and movement building. She has contributed significant expertise to community-led mobilization efforts as far and wide as Sincelejo, Colombia; on the Hill in Washington, D.C.; her own hometown of Philadelphia; and most recently in Honolulu, Hawai’i, lending capacity building strategic communications for policy and grassroots campaigns. Ultimately, Lani sees liberation as being core to her work and pivotal in seeing justice come to fruition in our lifetimes.

Rev. Blayne Higa was born and raised in Hilo, Hawaii and is a graduate of Waiakea High School. He holds a Master of Divinity degree from the Institute of Buddhist Studies in Berkeley, California with a focus on Shin Buddhist ministry and chaplaincy. Rev. Blayne is currently the Resident Minister of the Kona Hongwanji Buddhist Temple. He previously served as Assisting Minister of the Moiliili Hongwanji Buddhist Temple and as Assistant Chaplain for the Pacific Buddhist Academy in Honolulu, Hawaii.

Before entering the ministry, he spent over 17 years in state government and in non-profit fundraising. He holds a Master of Public Administration degree as well as a Certificate in Urban and Regional Planning from the University of Hawaii at Manoa. He received his Bachelor of Arts degree from Willamette University in Salem, Oregon.

Rev. Blayne received Tokudo ordination in 2012 and Kyoshi certification in 2018 from the Jodo Shinshu Hongwanji-ha.

And special music guest: Lina Robins is a singer and musician from Wai‘anae, the west side of O‘ahu, Hawai’i where she was born and raised. She hails from a long line of musicians, songwriters and Hula dancers. She grew up singing Hawaiian music at the age of 2, inspired by her dad, who introduced her to R&B, Soul, Jazz, Pop and Rock and Roll, he is the reason for her passion for music. Lina plays the ‘ukulele, guitar and bass and has been performing professionally for just over 10 years now. One of her proudest moments was being on the Oprah Show at age 12 with one of her heroes, Mariah Carey. For the past 9 years, she has been playing Hawaiian music in a trio formed by her and her cousins, ‘Uhe’uhene. They are currently working on their first album. As a solo, Lina performs a mixture of RnB, Pop & Gospel and brings a soulful lift to Hawaiian and Island music. She is also working on her own music to be released.

You can support us by making a donation!